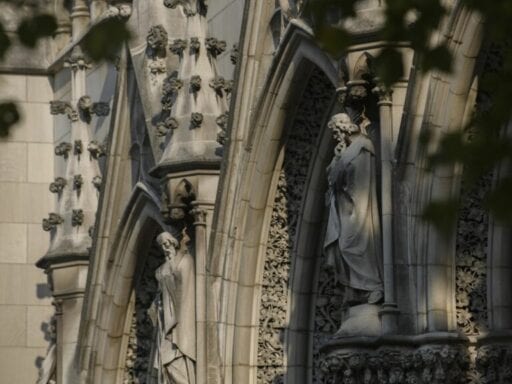 Recent high-profile cases have cast a spotlight on a decades-long history of abuse, secrecy, and cover-up.

In August, the Pennsylvania Supreme Court made public one of the broadest-ever investigations into Catholic clerical sex abuse of minors in the US. The 1,400-page grand jury report, the result of an 18-month probe by Pennsylvania state Attorney General Josh Shapiro, names at least 300 priests accused of child sex abuse by more than 1,000 victims throughout the state.

Five years into Pope Francis’s papacy, the summer has been rocked by scandal for the Catholic Church. In July, former Cardinal Theodore McCarrick, among the highest-ranking Vatican officials in America, was forced to resign his cardinalship after accusations of sex abuse from both adults and children. And earlier this year, the Vatican’s highest-ranking official, Cardinal George Pell, took a leave of absence to face criminal charges of child sex abuse in his native Australia. These high-profile cases have cast a wider media spotlight on an ongoing story of abuse, secrecy, and cover-up that dates back decades.

Trump is postponing the Putin visit until after the “Russia witch hunt”
SNL’s cold open reimagines the presidential LGBTQ forum as a drag ball
Joe Biden has a really big lead in the polls
A migrant child was returned to his mother covered in lice, according to a new lawsuit
YouTube stars promoted gambling to kids. Now they have to answer to their peers.
Germany is reopening. Cautiously.