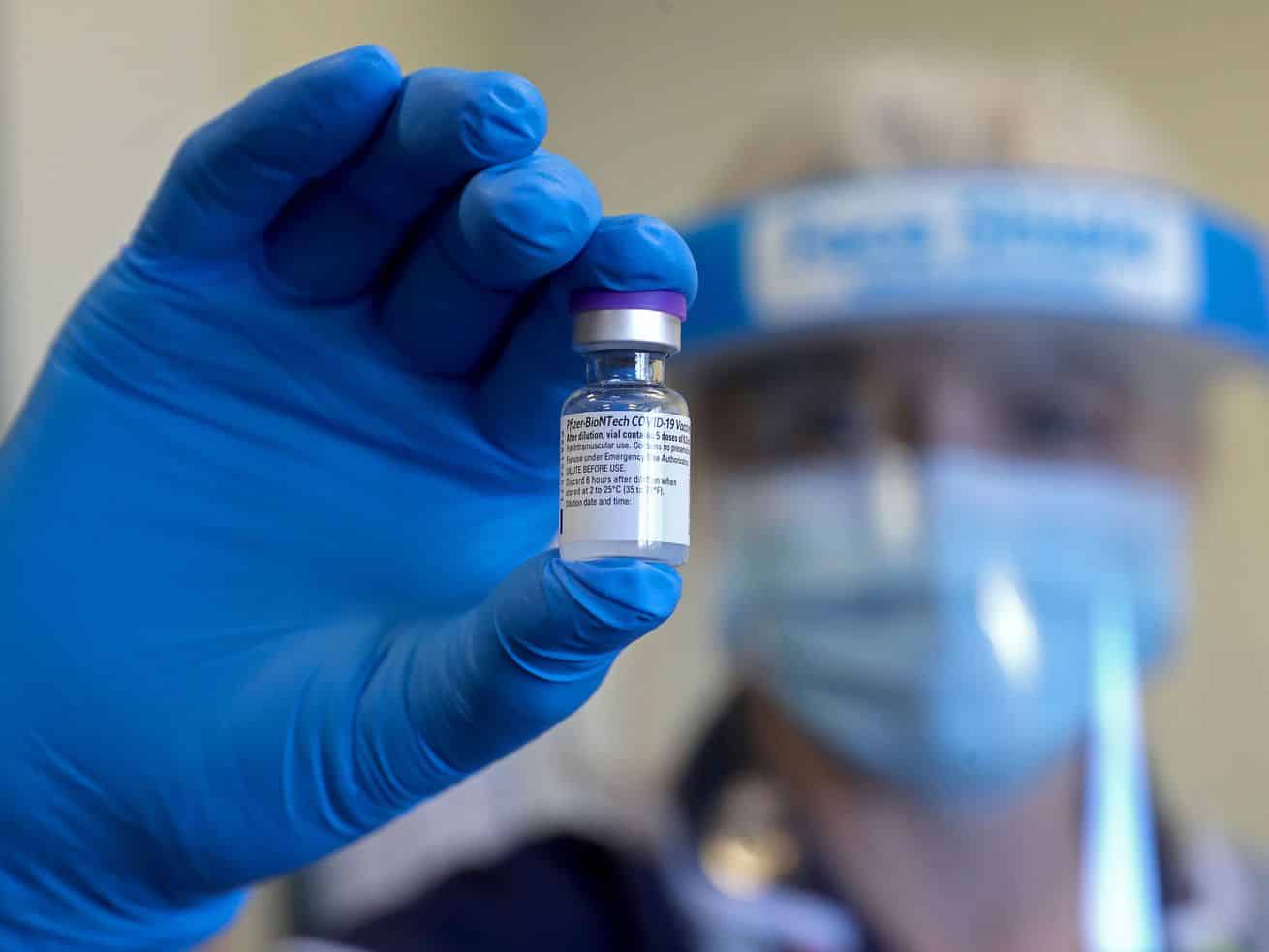 The US’s vaccine rollout is continuously improving — there may be an end in sight.

There’s genuinely good news on Covid-19: America’s vaccination campaign has improved at a steady clip in the last month, with the US hitting the kinds of numbers it needs to end the country’s outbreak this year, maybe even this summer.

According to Our World in Data, the US first breached the weekly average of 1 million doses a day on January 23. Less than three weeks later, on February 11, the country hit 1.6 million a day.

That doesn’t mean the US is in the clear. Many experts argued Biden’s goals haven’t been ambitious enough. To get the US to herd immunity — when enough of the US population is immune so the virus no longer poses a major threat — by the end of the summer, America likely needs to hit an average of 2 million or 3 million doses a day.

Consider the following possibilities, assuming a herd immunity threshold of 80 percent (which could be too low or too high) and all vaccines continue to require two doses (which seems unlikely now):

There are several things that could speed this all up in the coming months. The Biden administration and drug companies could succeed in pumping out more vaccine doses (which already seems to be happening). Government and private actors could improve their vaccine rollouts to get more shots in arms faster. Other vaccines will almost certainly come to the market that only require one shot — Johnson & Johnson’s one-dose vaccine is already working through the last stage of federal approval.

In other words, the numbers above could be pessimistic.

Still, there are several problems that could slow things down. As vaccine efforts scale up, there could be new supply shortages and bottlenecks that take too long to overcome (as happened with Covid-19 testing). Maybe local and state officials can’t improve their rollouts quickly enough. A vaccine for children may not be approved this year. If enough people resist getting a vaccine, herd immunity could be difficult to reach. Perhaps it turns out the vaccines don’t protect against spread — they’re currently only proven to prevent illness and death — and reaching herd immunity is impossible.

Most alarming to experts: New variants of the coronavirus could arise, even worse than those that have appeared in the UK, South Africa, and Brazil so far. If new variants manage to overcome the current vaccines, they could require at the very least a booster shot — further slowing down the rollout by adding yet another dose — or require producing new vaccines altogether.

Concerns about the new variants are one of the reasons experts are calling for speed. Obviously, speeding up the vaccine rollout saves lives — with more than 2,500 still dying from Covid-19 a day — and gets life back to normal more quickly (hopefully before the next school year). But prolonging the pandemic also increases the risk of another variant: The longer the coronavirus is spreading and replicating within humans, the likelier it is, during its millions of replications, to mutate into a scarier form that widely spreads.

So it’s very welcome news that America’s vaccine rollout has consistently improved over the past few weeks. But that progress needs to continue and even speed up — or the US risks making its Covid-19 outbreak even worse.

Vox Sentences: 16 shots in 14 seconds
The pandemic is fueling the private tutoring industry
Trump said he might fire Fauci after the election, but “don’t tell anybody”
How to watch Trump and Biden’s dueling town halls on Thursday
A guide to Steve McQueen’s Small Axe, the greatest film series you’ll see this year
I was preyed on by Harvey Weinstein. Here’s how survivors can get through his trial.