How the US stole thousands of Native American children 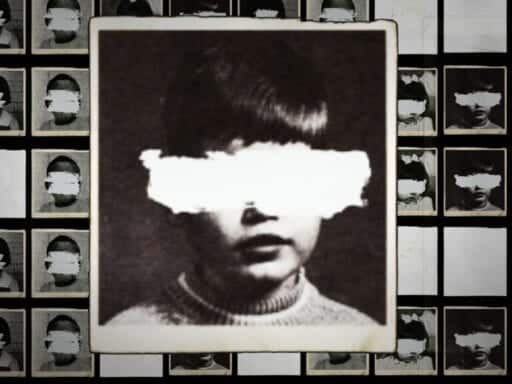 The long and brutal history of the US trying to “kill the Indian and save the man.”

For decades, the US took thousands of Native American children and enrolled them in off-reservation boarding schools. Students were systematically stripped of their languages, customs, and culture. And even though there were accounts of neglect, abuse, and death at these schools, they became a blueprint for how the US government could forcibly assimilate native people into white America.

At the peak of this era, there were more than 350 government-funded, and often church-run, Native American boarding schools across the US.

The schools weren’t just a tool for cultural genocide. They were also a way to separate native children from their land. During the same era in which thousands of children were sent away, the US encroached on tribal lands through war, broken treaties, and new policies.

As years of indigenous activism led the US to begin phasing out the schools, the government found a new way to assimilate Native American children: adoption. Native children were funneled into the child welfare system. And programs, like the little-known government “Indian Adoption Project” intentionally placed them with white adoptive families.

In our latest episode of Missing Chapter, we explore this long legacy of the forced assimilation of Native American children. And how native families are still fighting back against the impacts today.

Watch the video above, and if you want more on the history of child separation in Native American communities, check out the in-depth documentary Dawnland.

This is the third installment in Missing Chapter, where we revisit underreported and often overlooked moments of the past to give context to the present. Our first season covers stories of racial injustice, political conflicts, even the hidden history of US medical experimentation. If you have an idea for a topic we should investigate in the series, send it to me via this form!

Mark Halperin says his conduct has changed. His commentary is the same.
Why it’s so difficult to abolish sororities and fraternities
Confusion reigns in wake of Trump child separation order
Why Israel is leading the world in vaccinating its population
Masha Gessen on the frightening fragility of America’s political institutions
Nevada’s most powerful union won’t endorse anybody for president