In Kazuo Ishiguro’s sweet new novel Klara and the Sun, a robot befriends a teenage girl 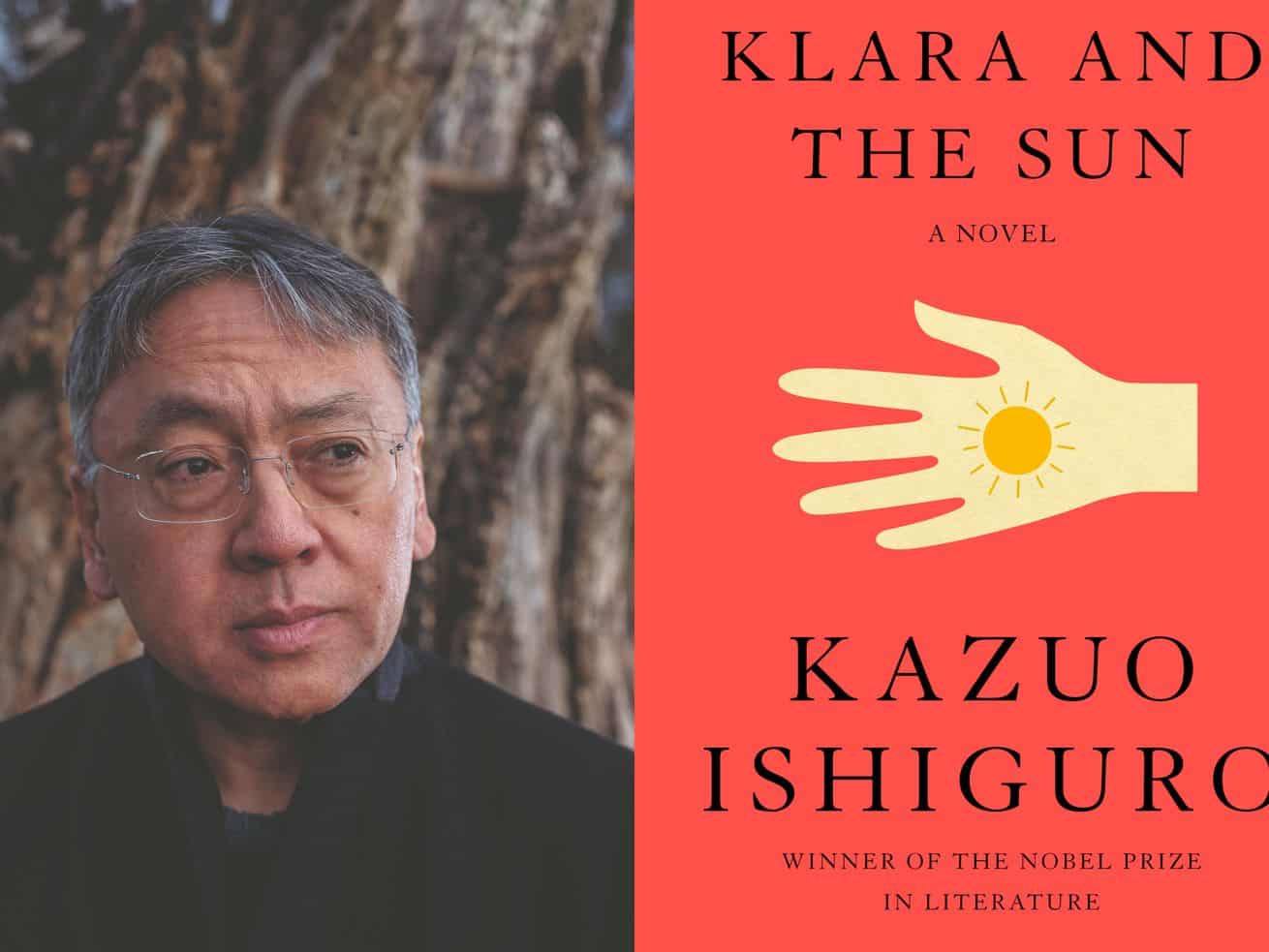 Klara and the Sun is Ishiguro’s first novel since his 2017 Nobel Prize win. It’s quiet and tender.

Klara and the Sun, Kazuo Ishiguro’s new book and his first novel since he won the Nobel Prize in literature in 2017, is a spare and tender exploration of what it means to be made redundant, to exist in a world that believes itself to have moved past a need for you. Which is perhaps why it makes sense that this new book feels so reminiscent of Never Let Me Go, the novel Ishiguro wrote in 2005 that is arguably his most beloved work. Why shouldn’t it look a little like a great novelist returning to one of his favorite party tricks? Have we truly advanced past the need for that trick?

The Klara of Klara and the Sun is an AF, or Artificial Friend. She’s a solar-powered robot who’s been designed specifically to be the perfect friend — intelligent, empathetic, wanting only to protect and serve — for a lonely child.

And most wealthy children in this near-future world are lonely because most of them don’t go to school in person. They attend virtual classes through devices Klara calls “oblongs” instead. (Ishiguro finished this novel before the pandemic rendered online schools so common in our own timeline.) In-person school is now obsolete, and so are peer friendships.

So when Klara locks eyes with 14-year-old Josie, and Josie says, “That’s the AF I’ve been looking for,” it’s mutual love at first sight. Klara goes happily home with Josie, ready to be a source of unconditional love in Josie’s isolated and sickly life.

Because Josie is ill. And Josie’s mother, who treats Klara with an icy politeness that occasionally shades into desperation, seems to have an unusual relationship with her daughter’s illness. She seems to feel guilty about it, but also proud, in some strange and confusing way that Klara, in her sweet naivety, cannot quite parse.

Never Let Me Go readers will recognize this narrative trick of Ishiguro’s. In that novel, narrator Kathy H. is a likable and intelligent child who is plainly living in a world of sinister secrets, but who does not have the scope of reference to make it clear to the reader immediately just what those secrets are. She experiences them as normal, and thus feels no particular need to explain. And Klara, who knows no family besides Josie’s, experiences Josie’s family as normal, too. She continues placidly on with her duties of loving Josie, even as dark misgivings swirl around the edge of the narrative.

But Klara is intelligent enough to know that she herself might be made redundant. Just as in-person school was, and just as the engineering jobs that went to AIs were. (Josie’s father is a former engineer. He says that he was “substituted” out of a job, but cheerily remarks that he’s better off as he is now, living in a gang with “fascistic” tendencies.) Klara, after all, is a machine, and planned obsolescence is part of a machine’s life.

From the windows of the store where she lives before she meets Josie, she can see other, older AFs walking around with their children, and she sees the way they flinch away from the sight of her in the store window display.

“They were afraid because we were new models,” Klara concludes, “and they feared that before long their children would decide it was time to have them be thrown away, to be replaced by AFs like us.” The possibility of being thrown away, replaced, made redundant, is ever-present in this novel — for friendships, for jobs, for Klara, and even, terrifyingly, for Josie herself.

Klara and the Sun is not, however, likely to make Never Let Me Go redundant. It’s a technically lovely novel, with Klara’s forebodings expressing themselves less as fear than as a subdued melancholy that sweeps underneath the surface of the narrative in gentle waves. But this book lacks the deep wells of feeling that lurked in Never Let Me Go: I’ve never once made it through Never Let Me Go without sobbing, but Klara and the Sun didn’t make me so much as tear up. This sweet-natured novel is, like its narrator, just a little too cool and mechanical to inspire such emotional outpouring.

But Ishiguro has, by this stage in his career, earned the right to return to his favorite themes and narratives for a closer look. There are not so many good books in the world that a new Ishiguro will ever be obsolete.

The case against the case against Joe Rogan
Donald Trump spent Saturday retweeting far-right personalities. Then he told them they’re right.
Sen. John Cornyn showed he has no idea what systemic racism is
How Cakes in Disguise Got Out of Hand
Identity politics isn’t hurting liberalism. It’s saving it.
“A beautiful flowering of mutual aid”: How thousands of people are helping each other fight against ...