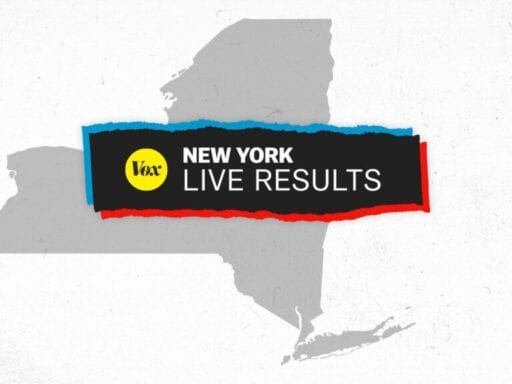 New Yorkers could change the way they vote in future elections.

New York City voters will head to the polls on Tuesday to decide something that will have a big impact on future elections: how they vote.

The city, which is the most populous in the country, is the latest to weigh whether it should take up ranked-choice voting for local elections, an option that’s being floated as part of Ballot Question 1. If ranked-choice voting were to go into effect, voters would rank their top five candidates in order of preference, rather than simply picking one candidate.

The ballot measure is expected to be approved and would be implemented for the first time in 2021 during elections for roles such as mayor and city council. Should the measure pass, ranked-choice voting would be used only in regional primary races, and not the general election.

Polls close at 9 pm ET. Live results, powered by Decision Desk, are below.

Advocates of ranked-choice voting argue it is an electoral reform with many benefits.

Because a voter is asked to evaluate multiple candidates, it pushes politicians to do outreach to a larger group of constituents. Additionally, it’s led to the election of more women and more diverse lawmakers in several of the places it’s been implemented. Proponents also argue that the system results in the election of candidates favored by the greatest number of people, and is therefore more democratic than other systems.

Twenty cities and multiple states have already adopted ranked-choice voting for various races, including Maine, which has begun using this method for federal elections.

As Lee Drutman writes for Vox, it works like this:

Were New York City to take up ranked-choice voting, it would be a significant step for the electoral reform movement, and even more cities might consider following a similar path.