Regulators are trying to get Musk to run his tweets by lawyers. It’s not working. 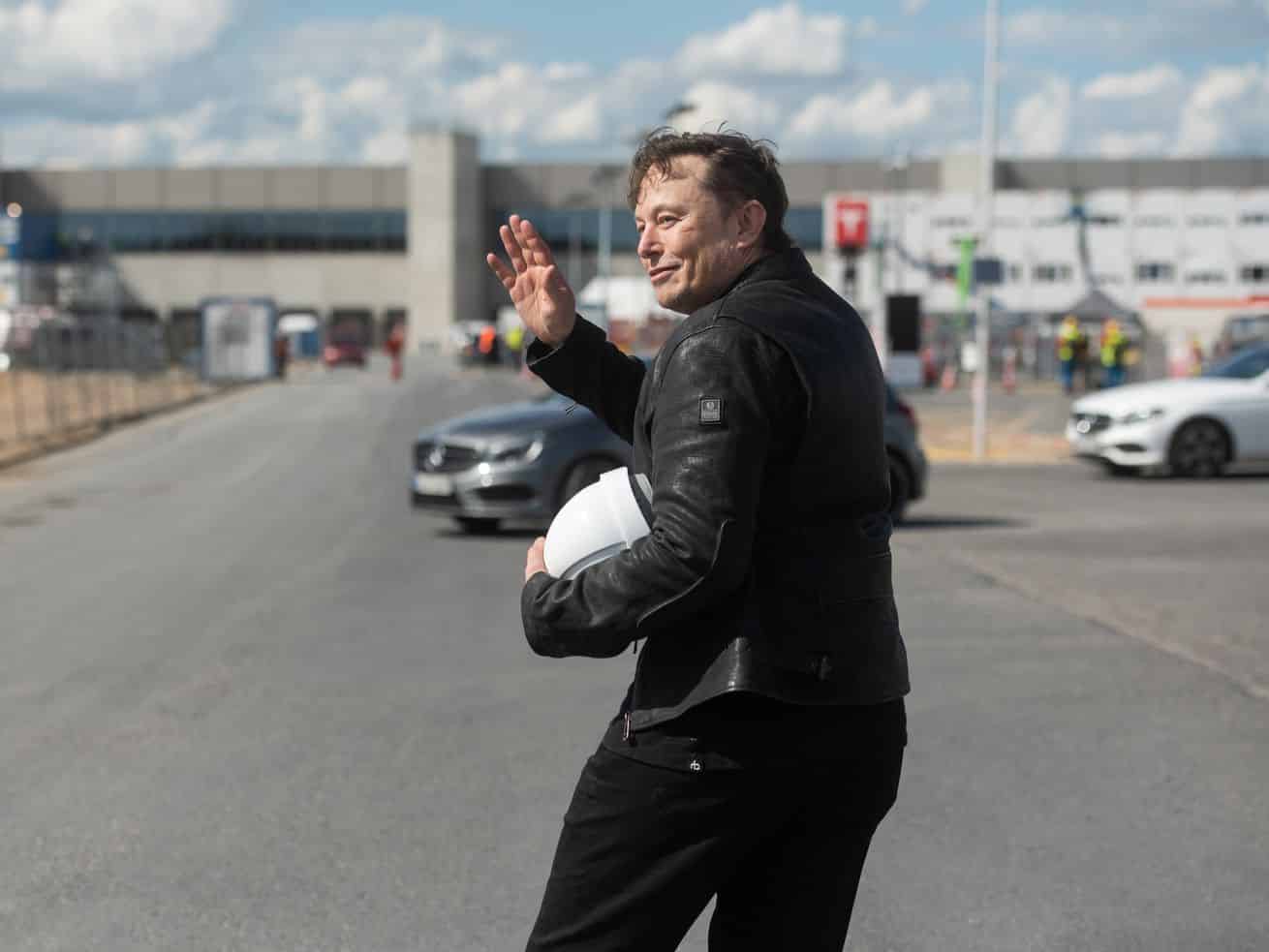 What can the SEC really do to stop Musk’s market-moving tweets?

Tesla CEO Elon Musk got into hot water with regulators back in 2018 for infamously tweeting about taking the company private at a nice round stock price of $420. Their censure hasn’t stopped his tweets.

Despite being fined $40 million, losing his Tesla chairmanship, and being ordered to run tweets by Tesla’s lawyers, Musk continued to tweet things that moved his company’s stock price without conferring with the company’s counsel, according to a report by the Wall Street Journal.

On the evening of July 29, 2019, Musk tweeted about Tesla’s solar roof production, which sent the stock up about 3 percent at market close the following day. The Securities and Exchange Commission (SEC) told Tesla that the tweet should have been vetted by Tesla’s lawyers since it regarded “production numbers or sales or delivery numbers,” according to records obtained by the Journal. Tesla countered that Musk didn’t have to submit the tweet for review because it was “wholly aspirational.”

Spooling up production line rapidly. Hoping to manufacture ~1000 solar roofs/week by end of this year.

In May 2020, Musk tweeted that “Tesla’s stock price is too high imo.” That day Tesla’s stock price closed 10 percent lower than the day before. The SEC said the tweet was subject to review since it addressed the company’s financial condition. Tesla said it wasn’t since it was a “personal opinion.”

So far, the back-and-forth between regulators and the company hasn’t amounted to anything. “Tesla’s lawyers argued against the SEC’s claims about the tweets, and the SEC never went back to court to ask a judge to intervene,” the Journal wrote.

The issue isn’t whether Musk’s tweets violated the securities laws, but whether they violated the earlier SEC settlement with Musk, according to Tulane University business professor Ann Lipton, who specializes in securities and corporate litigation.

“The SEC’s potential remedy would be to go to court and argue that Musk is in contempt for violating the earlier settlement,” Lipton wrote to Recode. “They tried that once before and the judge seemed to think they were flyspecking [being overly particular]; she was not sympathetic. Which is why the SEC may be gun-shy now.”

“It also may be concerned about the general propriety of a settlement that limits a CEO’s public communications where there is no other accusation of untruthfulness or illegality,” Lipton added.

Many things affect a company’s stock price. However, a company’s founder and CEO tweeting out meaningful information about the company arguably moves the price more than most.

And his own company isn’t the only price Musk is moving.

Musk lately has been tweeting a lot about cryptocurrencies, in which Tesla is heavily invested. The billionaire’s tweets have moved prices of bitcoin and dogecoin, commodities that aren’t clearly regulated by the SEC or any other agency, so he’s less likely to get in trouble there.

Musk’s crypto tweets might be scratching an itch for the world’s second-wealthiest person, who seems to revel in his power to move markets up or down.

He’s even branched out into kids’ stocks. His tweet yesterday about “Baby Shark” sent the stock price of Samsung Publishing, the viral YouTube song’s creator, up 10 percent.

9 real-life horror stories of people who disappeared and were never found
Facebook canceled a 5,000-person conference in San Francisco because of coronavirus
Watch: N.K. Jemisin explains why “cities are inherently terrifying” for the Vox Book Club
Trump met with refugees and seemed to learn about major humanitarian crises for the first time
It’s not just Twitch: The military has a history of using video games to reach young people
Australia wants the US to investigate a police attack on 2 Australian reporters