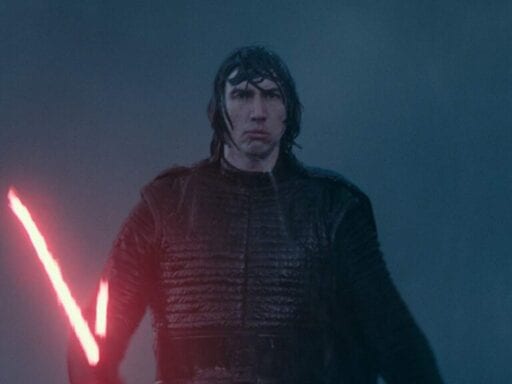 Episide IX failed to crack $400M worldwide, unlike its predecessors.

Only in a galaxy far, far away would a $175.5 million haul in one weekend at the box office be considered a disappointment. But perhaps that faraway galaxy is, in fact, our own: Star Wars: Episode IX — The Rise of Skywalker, the last installment of the current trilogy that caps the original series of films beginning with 1977’s A New Hope, failed to live up to expectations of a $200 million opening box office weekend in the US and Canada.

The movie, according to Box Office Mojo, made $373 million worldwide this weekend. While that was easily enough to win the weekend, that haul is lower than the first weekend grosses of the previous two Star Wars films in this current trilogy. The Force Awakens made $494 million in its first weekend worldwide in 2015; The Last Jedi grossed $437.5 million over the same three-day period in 2017.

To be clear, $373 million would be a stellar opening number for most movies. But Star Wars movies operate in a different stratosphere of box office thanks to their history and decades and decades of diehard fans. Since Rise of Skywalker represents the final chapter in the 42-year story of the Skywalker clan, the thought was that it would at least break the $200 million mark domestically like its predecessors.

Critics didn’t love Rise of Skywalker, with the consensus calling it unimaginative and more concerned with fan-service than telling a riveting and fresh conclusion. Fans fall slightly more divided, but the film also scored the lowest CinemaScore grade of any entry in the modern trilogy. (Audiences gave it a B+, which is pretty good in general. But, y’know — Star Wars.)

Maybe it could rebound during the Christmas holiday this week. But for now, it seems that fan service might have set the wrong kind of record for the series.

Trump’s last rally as president was supposed to be about the Georgia runoffs. It wasn’t.
Why some labs work on making viruses deadlier — and why they should stop
Vaping: the astonishing surge in e-cigarette use
Trump gave congressional Republicans the deniability they crave
A Supreme Court showdown over Trump’s legacy ends with a whimper
Women in science are up against a lot of unconscious bias. Here’s how to fight it.