Tax Day is now July 15. Here’s what that means. 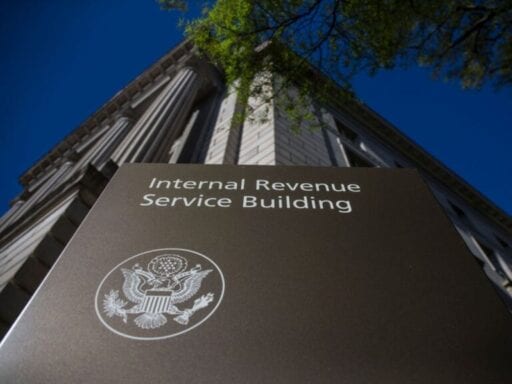 The Treasury Secretary says that the filing deadline has been pushed back, but that doesn’t mean you should wait.

The federal tax-filing deadline has been postponed until July 15 as the nation struggles to contend with the coronavirus pandemic.

At @realDonaldTrump’s direction, we are moving Tax Day from April 15 to July 15. All taxpayers and businesses will have this additional time to file and make payments without interest or penalties.

The news came days after Mnuchin very publicly declared at a White House press conference that taxpayers would have to file by April 15, though they could put off paying any taxes they owed for up to 90 days after the deadline without incurring interest or being penalized. Now, according to Mnuchin’s latest statement, taxpayers can put off filing for up to 90 days as well.

Although the timing of these announcements is a bit confusing, the news isn’t much of a surprise. Mnuchin did say on March 11 that he was recommending pushing the deadline back.

Aside from its retweet, the IRS has yet to issue a full statement confirming the change, and the IRS website still says that the filing deadline is April 15. The Treasury Department website also has yet to be updated with the new deadline.

This doesn’t apply to state tax returns, which, depending on where you live, may still be due on April 15. California has already pushed its state tax-filing day back to June 15, but other states may well follow the federal government’s lead here. Connecticut, for example, said it “will adjust due dates for filing and payment of state income taxes to align with any specific, actionable announcement from the Internal Revenue Service regarding due dates for the filing and payment of federal income taxes.” In other words, you should file your taxes on time if you’re unsure of what your state is doing in response to the IRS announcement, which so far is still just a tweet.

Mnuchin urged taxpayers who are expecting refunds to still file as soon as possible to get the money they’re owed.

This pregnant black mom was accused of hiding stolen goods under her shirt
How the 2014 Christian film God’s Not Dead became a hit and spawned an ideological empire
A life insurance company wants to track your fitness data
Why it’s so hard to see into the future of Covid-19
A senator on the fence about acquitting Trump asked a damning question
The 6 songs that explain Taylor Swift’s new album, Folklore