The best movies out this weekend 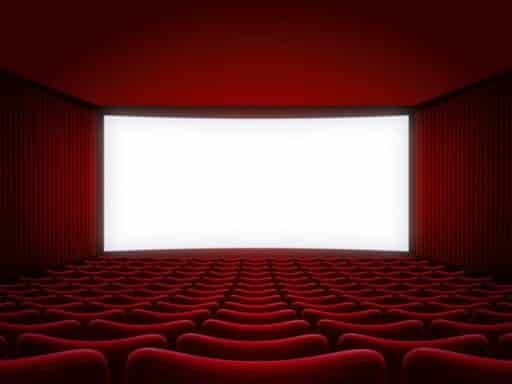 Headed to the movie theater this weekend? Here are the 13 best comedies, dramas, and documentaries playing in the US right now — some of which may also be streaming on services like Netflix and Hulu.

This list is curated by Vox film critic Alissa Wilkinson, and a movie is eligible if it’s in wide release (meaning it’s playing in theaters nationwide) or in limited release in a major market (typically New York and Los Angeles) and, in a limited number of cases, if it is streaming on Netflix or Hulu. Films that have screened at festivals are not eligible until they are released in theaters. Not all films are showing in all cities, so check IMDB for your local listings.

We’ve also included the trailer and the Metacritic score, which measures the opinions of the top English-language critics on a scale of 100, to help you make your decisions.