The rise of rage in social media politics, in one chart 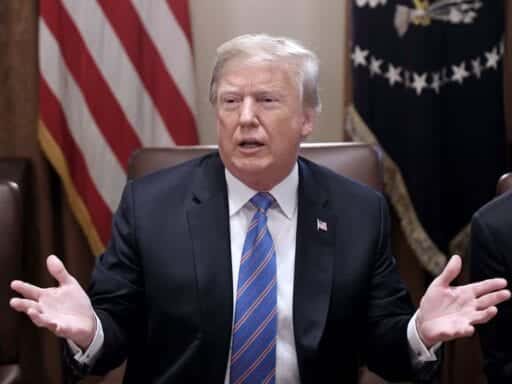 Social media really is angrier than it used to be. This chart proves it.

Politics is all the rage on social media.

Literally. According to a new analysis by the Pew Research Center, people are increasingly responding to Facebook posts from members of Congress with “angry” reactions, instead of the previously more common “love” reactions, since the election and inauguration of President Donald Trump.

In fact, as of January 2018, “angry” reactions were much more common than “love.” Here are Pew’s findings, in chart form:

“Like,” the default option on Facebook, is still the most common reaction. But Pew left it out of the chart to compare the less neutral reactions.

The rise in rage is being felt by members of both parties. Pew noted: “Prior to the election (but after the ‘angry’ feature was released), just 1% of all reactions to posts by Democrats were angry. After the election, that share increased to 5%, on average. Among Republicans, the share of angry reactions increased from 2% before the election to 6% after.”

And with Trump in office, Democrats are posting a lot of opposition on Facebook — with 30 percent of the average Democratic congressional member’s posts in 2017 showcasing “some form of opposition toward Trump, Republicans or both.”

Regardless, people are angrier — or at least more likely to express that anger on Facebook.

The officer who used a chokehold on Eric Garner was fired. But the case is far from settled.
This week in TikTok: How are you supposed to be a girl online?
The Nevada caucuses’ importance, and potential chaos, explained
The Mueller report’s biggest mystery
California has been passing tough animal welfare laws. A court just handed the state a big victory.
The evidence on travel bans for diseases like coronavirus is clear: They don’t work