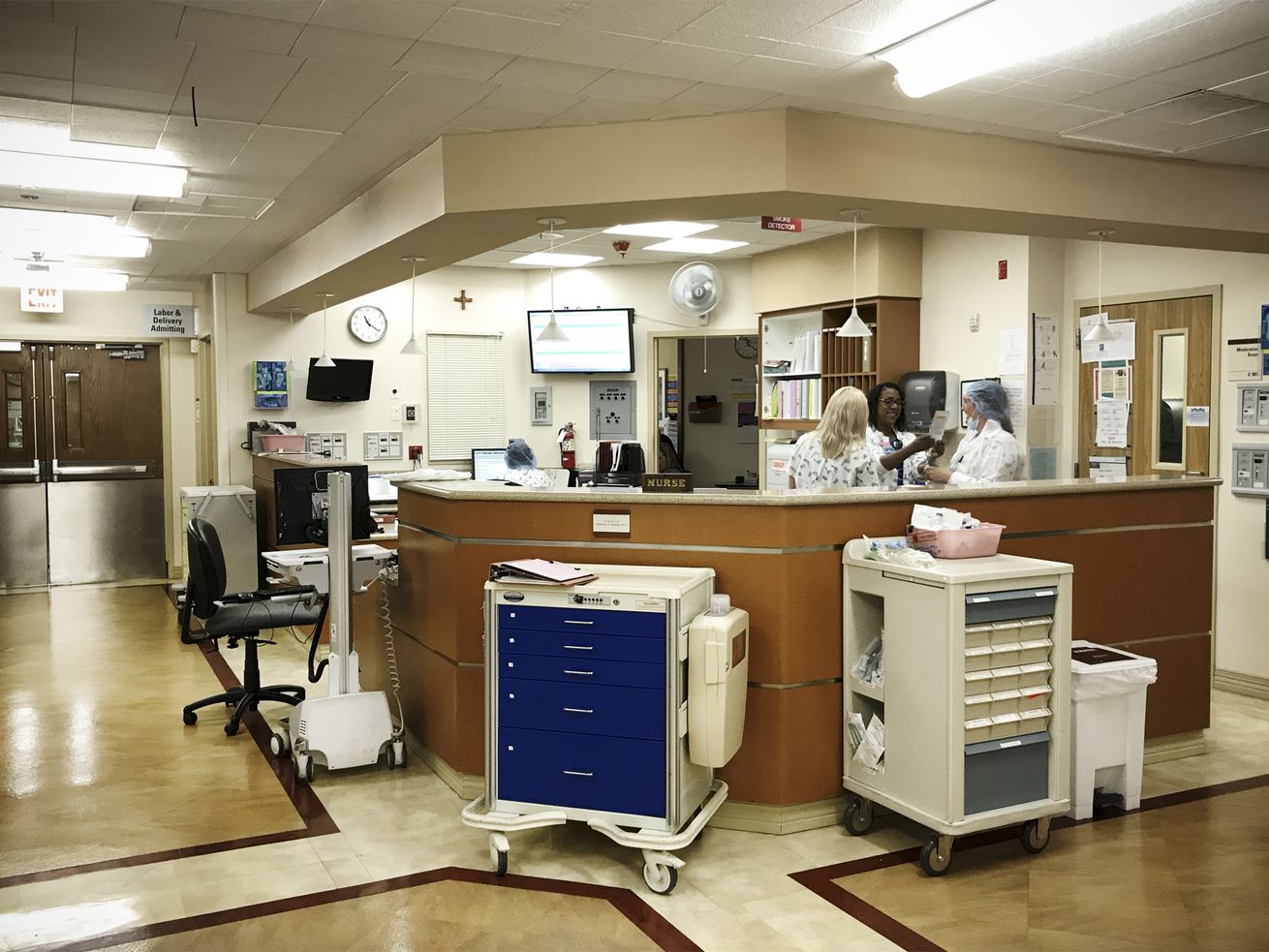 Right now, a Medicare patient could go to a health care provider for a routine check-up — and the federal government might end up paying a totally different price, depending on whether the provider is considered a physician’s office or a hospital’s outpatient department.

This week, the Trump administration released new proposed rules for Medicare payments to fix that. They want to expand so-called site neutrality, which, in brief, attempts to ensure that doctors and hospitals are paid the same price for the same procedure, no matter the setting.

So whether you have an appointment at a doctor’s office or at an outpatient department, Medicare would pay your health care provider the same price. The idea has gotten a lot of support from all sides over the years — Congress endorsed it in 2015, the Obama administration followed through on the wish in 2016 regulations, now the Trump administration is embracing it too — though hospitals really hate it.

”I have to give credit to the current Administration for taking seriously the growing threat to markets of hospital consolidation,” former Obama health official Farzad Mostashari wrote on Twitter, in a thread that you should read in full.

The problem has been, as Mostashari explained, there are two different Medicare payment systems, one for doctors and one for hospitals and their outpatient services. The latter, for hospitals, pays a lot more for the same services that doctors might provide. So hospitals started buying doctor offices and rebranding them as outpatient departments, to reap the higher Medicare payment rates.

That drives up costs for Medicare and, perhaps most important, patients are sometimes hit with surprise bills. Check out this story from Connecticut, highlighted in Mostashari’s thread, about one such case.

As I already noted, Congress sought to solve this problem in 2015 by introducing site neutrality — so providers were paid based on the service instead of the setting — and the Obama administration formalized it in late 2016 regulations.

But they included some big exceptions, most notably by exempting existing hospital outpatient departments from seeing their rates cut. In other words, the earlier site neutrality policies discouraged future moves by hospitals to buy up doctor’s offices and bill at outpatient rates, but did nothing to address clinics where that had already happened.

The new Trump administration rule attempts to fix that, by starting to introduce site-neutral payments for those “grandfathered” providers for certain services. Although CMS is only proposing to make this change for routine doctor’s visits, they are projecting hundreds of millions of dollars in savings for Medicare patients.

From Billy Wynne at Health Affairs:

In the proposed rule, CMS aims to extend this site neutrality policy beyond what is required by the BBA. It would cut payments to currently grandfathered sites for certain clinic visit services, citing concerns about the existing trend where more services are shifting away from doctor offices and into hospital outpatient departments. The proposal is not budget neutral, which is why it contributes to the net overall reduction in hospital payments that would be effectuated under the rule. According to the agency, about a fifth of the gross $760 million in savings from the proposal would accrue to patients in the form of reduced coinsurance.

For context, Mostashari noted, the projected $900 million in cuts to hospitals is about 1 percent of the $75 billion they receive for outpatient services from Medicare.

Still, hospitals are not happy, and some policy experts are already wondering whether the Trump administration will hold in the face of strong opposition.

”With today’s proposed rule, CMS has once again showed a lack of understanding about the reality in which hospitals and health systems operate daily to serve the needs of their communities,” Tom Nickels, an executive vice president at the American Hospital Association, said in a statement.

We’ll have to wait and see. Litigation could also follow. But the Trump administration has shown a prior willingness, in the fight over the 340B drug pricing program, to confront hospitals.

This is wonky, even for us. But the debates over hospital consolidation and surprise billing for patients have a real material effect on our health care system and on the bottom line for regular people. This is an important new development in that discussion.

Read Democrats’ articles of impeachment against president Trump
Leaked audio suggests Trump is in denial about the coronavirus testing problem
A new court ruling officially opens the door for Trump to separate some migrant families again
3 key races to watch in Montana’s primaries
The head of ICE says he will deport DREAMers if the Supreme Court ends DACA
The Mueller investigation is over. QAnon, the conspiracy theory that grew around it, is not.