The world’s weed market is rapidly changing. Most people have no idea what they’re buying. 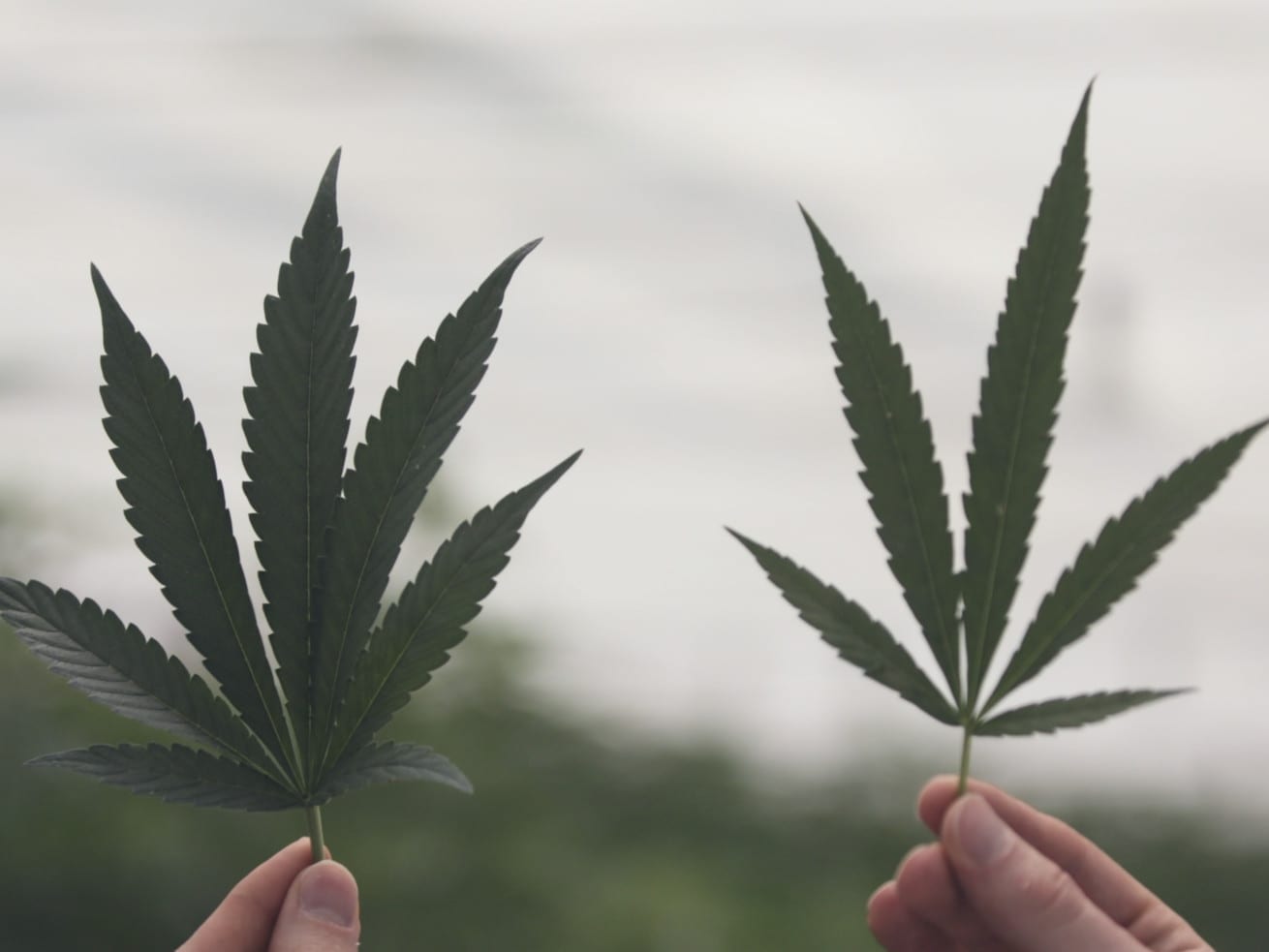 This is not your mother’s weed. We took a look at how it’s changed on our new Netflix show, Explained.

For thousands of years, cannabis was seen as a mysterious, sacred, even demonic plant. Today, it’s the world’s most popular illegal drug. You can buy hundreds of strains, specially cultivated to produce different flavors and highs. You can buy it in vape cartridges and gummies and brownies. And it’s a lot stronger than it used to be: more than three times as potent as it was in the mid-’90s.

Weed is hugely popular and stronger than ever. But, since it’s still illegal in most places, it’s also almost entirely unregulated. There is no “standard unit of weed.” Strain names like “Pineapple Express” or “Candy Cane” don’t tell you much about the product you’re buying.

So how did humans engineer this ancient plant into the drug it is today? And what does all that uncertainty mean for a booming marijuana market and the people who use it?

Vox tackled this question in this week’s episode of our Netflix show, Explained. We have new episodes every Wednesday on topics ranging from the racial wealth gap to dieting and more. If you like our videos, then you’ll love this show; it’s our most ambitious video project to date.

The benefits and harms of marijuana, explained by the most thorough research review yet (German Lopez, Vox)

How to prevent casual pot smokers from slipping into abuse and dependence (Mark A.R. Kleiman, who we interviewed for this episode, writing for Vox)

Why is weed getting more potent? (Bucky Turco, Gizmodo)

The evolution of hemp and marijuana (Botany of Desire author Michael Pollan, who we also interviewed for this episode, discusses the history of cannabis with PBS)

This Professor Teaches About Drug Use, Including His Own (A WNYC interview with Columbia neuroscientist Carl Hart, who we also interviewed for this episode)

Why Chocolope? To sell marijuana, you need a clever name (A Los Angeles Times story about cultivating and marketing marijuana strands featuring Adam Orenstein — also known as “Kyle Kushman” — who we also interviewed for this episode)

Developing Public Health Regulations for Marijuana: Lessons From Alcohol and Tobacco (a report co-written by economist Rosalie Pacula, who we also interviewed for this episode)

Will video dating become the new normal?
The demand for midwives is surging. Here’s why I made the switch to home birth.
So everyone’s Googling ‘bread’ now
“We’re gonna have to see what happens”: Trump’s comments about the peaceful transfer of power, expla...
Fauci predicts over 100,000 Covid-19 deaths in the United States
6 months after a major public controversy, YouTube is changing its anti-harassment policies