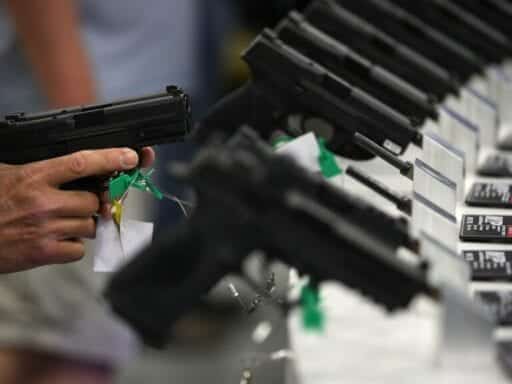 The US government tries to meet a family reunification deadline; Canada contemplates gun control after a mass shooting in Toronto.

A scramble to reunify separated families at the border

“[Brock] Pierce just may be the richest person in the world with no barrier to entry. Everyone is welcome to join the party, which is one of the reasons everyone likes to be around him.” [Rolling Stone / Neil Strauss]

Watch this: How not to get hacked (like the DNC)

The Democratic National Committee was hacked because of a single email. [YouTube / Madeline Marshall]

Alt-right internet mobs are attacking celebrities with their own jokes. The irony is stark.

Paul Ryan is helping Trump undermine the rule of law

#MeToo is growing in China — despite government efforts to stop it