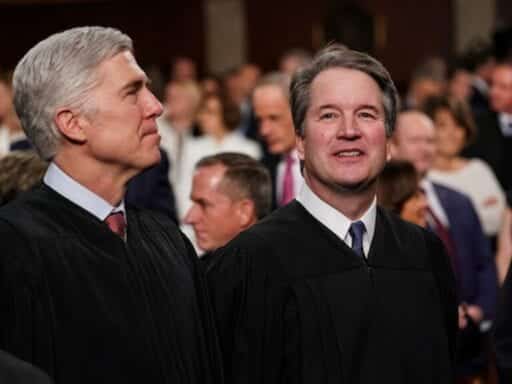 A gun case at SCOTUS

“France, Germany and the United Kingdom warmly welcome the decision taken by the governments of Belgium, Denmark, Finland, the Netherlands, Norway and Sweden, to join Instex as shareholders.” [Joint statement from Paris, London, and Berlin about six new European countries joining their plan to uphold the commitments of the Iran nuclear deal]

Listen to this: The tech behind ankle monitors

E-carceration: how a tech solution to overcrowded prisons actually impacts the lives of wearers. [Spotify]

This goofy bird vs. the fossil fuel industry

Why does the Pentagon keep getting surprised by Trump?
The US just signed a deal that could send asylum seekers back to El Salvador
Kim Kardashian’s performative quarantine
Google’s attempt to shut down a unionization meeting just riled up its employees
A Prince Andrew interview has renewed questions about his relationship with Jeffrey Epstein
Alexandria Ocasio-Cortez is what the future of the left looks like