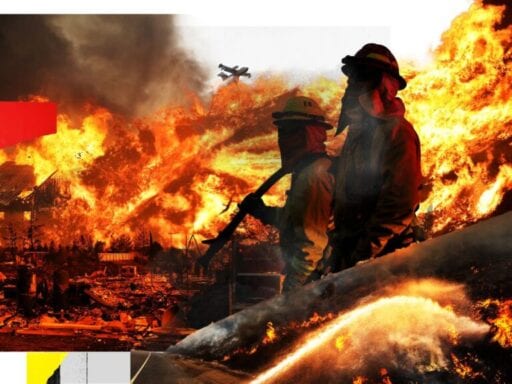 “This is probably worth $100 at the junkyard.” [Write-in 2020 independent presidential candidate Kasey Wells on his 11-foot-tall scrap metal elephant campaign marketing tool]

Watch this: Are you supposed to tip in an Uber?

Why is tipping etiquette on ride-sharing apps so murky? [YouTube / Danush Parvaneh]

After 200 years, Montgomery, Alabama, has elected its first black mayor

Are we winning the war on malaria or not?

Trump says he’s ending the US role in Syria. That’s not true.

Study: a nuclear war between India and Pakistan could lead to a mini-nuclear winter

The best $96 I ever spent: A Keurig to show my mom I love her
Vox Sentences: Who will make history in Chicago?
How one city is building vaccine trust in Black and Latinx communities
Obama takes on “petty” politics in McCain eulogy
How does this coronavirus outbreak end?
The dystopian tech that companies are selling to help schools reopen sooner