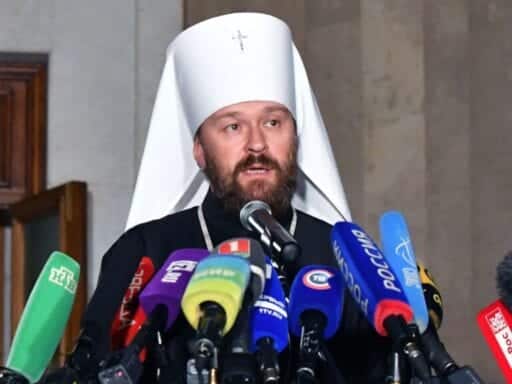 California homeowners win the battle against manufacturers that sold them lead paint; the Russian Orthodox Church splits from Constantinople.

Getting the lead out

A split between Russia and Constantinople

“[Uganda] is going to be like Jurassic Park, or Disney World. … What are the other industries that you’d like to build on, and have a discussion about what would make the country be a Wakanda?” [After Kanye West gave Uganda’s president a pair of his autographed sneakers, the two had a discussion about improving the nation’s tourism / AP]

Watch this: How GPS can make you a better runner

GPS and running: the good, the bad, and the art. [YouTube / Mac Schneider]

The rigging of American politics

Ebola showed up in a war zone. It’s not going well.

Multilevel marketing companies say they can make you rich. Here’s how much 7 sellers actually earned.

The state of the battle for the House of Representatives, explained