Watch: Marvel expands the MCU with the first trailer for its Disney+ shows 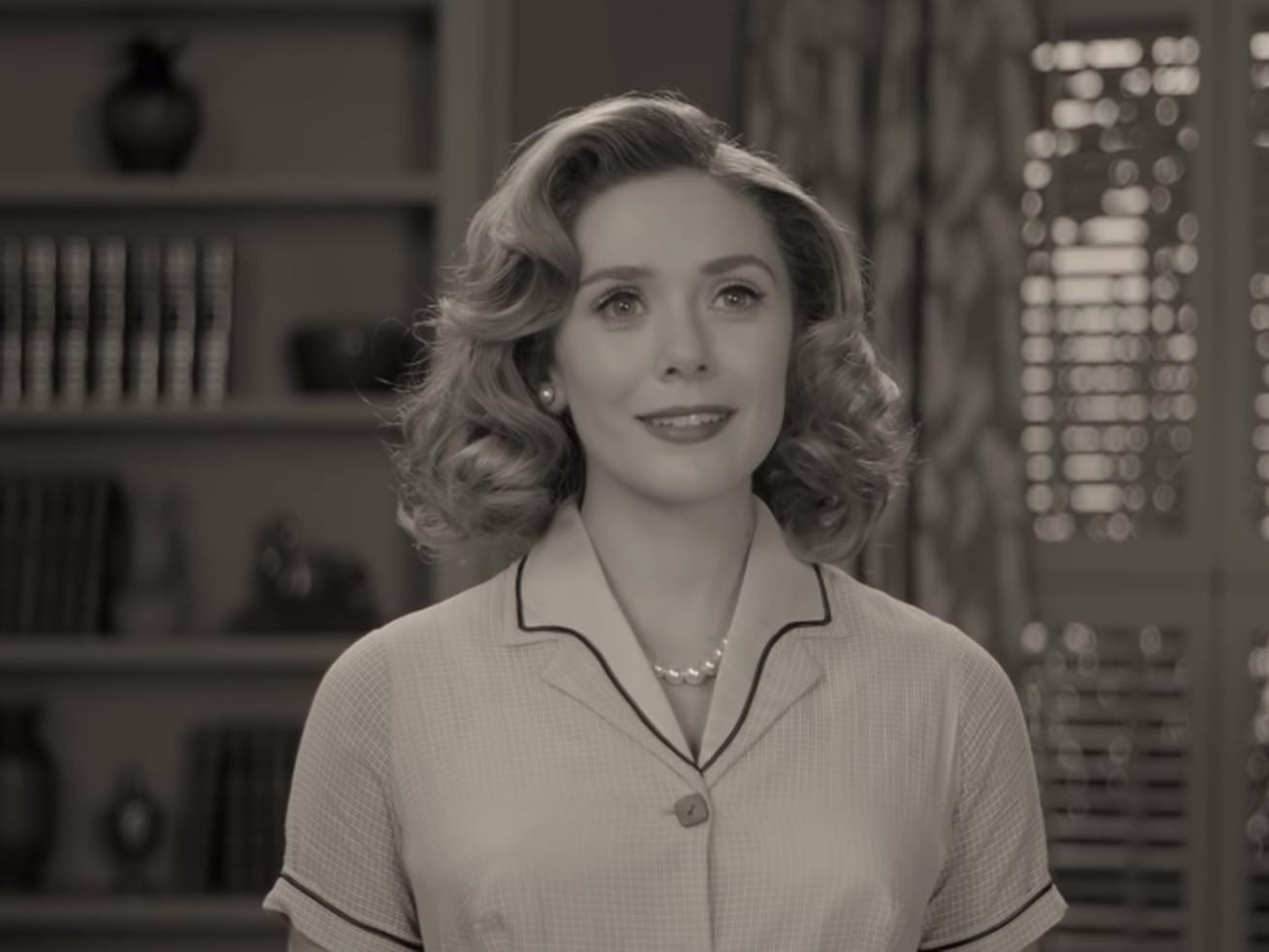 The Falcon and Winter Soldier, Wandavision, and Loki all get teases in Marvel first Disney+ trailer

Since the beginning of the Marvel Cinematic Universe, Captain America and Iron Man have been a constant. But we now have an idea of what the world will be like without them, as the first mini trailers for The Falcon and the Winter Soldier, WandaVision, and Loki, three upcoming Marvel TV series that will air exclusively on Disney+, was released during the Super Bowl.

The three shows were spliced into a (very short) Super Bowl trailer. Falcon is seen launching Cap’s signature shield. Wanda, a.k.a. Scarlet Witch, and Vision find themselves in an I Love Lucy-like alternate reality. And Loki just says he wants to burn it, whatever “it” may be, all down.

Each of these stories picks up with the characters’ Endgame journeys.

Falcon and the Winter Soldier are trying to carry on Captain America’s legacy. Wanda is mourning Vision’s death. And Loki from 2012’s Avengers, thanks to some time loop hijinks, is alive instead.

Beyond seeing these characters’ own personal onscreen adventures, there’s added interest in these series since it’s the first true look we’ll have at Marvel’s Phase 4, which will now include the studio’s blockbuster movies and Disney+ shows. Marvel’s forthcoming Black Widow film will hit theaters in May, but it’s a prequel of sorts, taking place before the events of Endgame. Meanwhile, The Eternals, a Marvel movie that’s slated for November, will presumably tell a story that takes place in the past, since its characters are part of an alien race that predates humans in the MCU.

These Disney+ shows, while not blockbuster movies, will be the first glimpses at the state of the MCU post-Endgame.

The Falcon and The Winter Soldier, WandaVision, and Loki do not have official premiere dates yet. But Falcon and WandaVision are slated for 2020.