Watch: the biggest movie and TV trailers released at Comic-Con 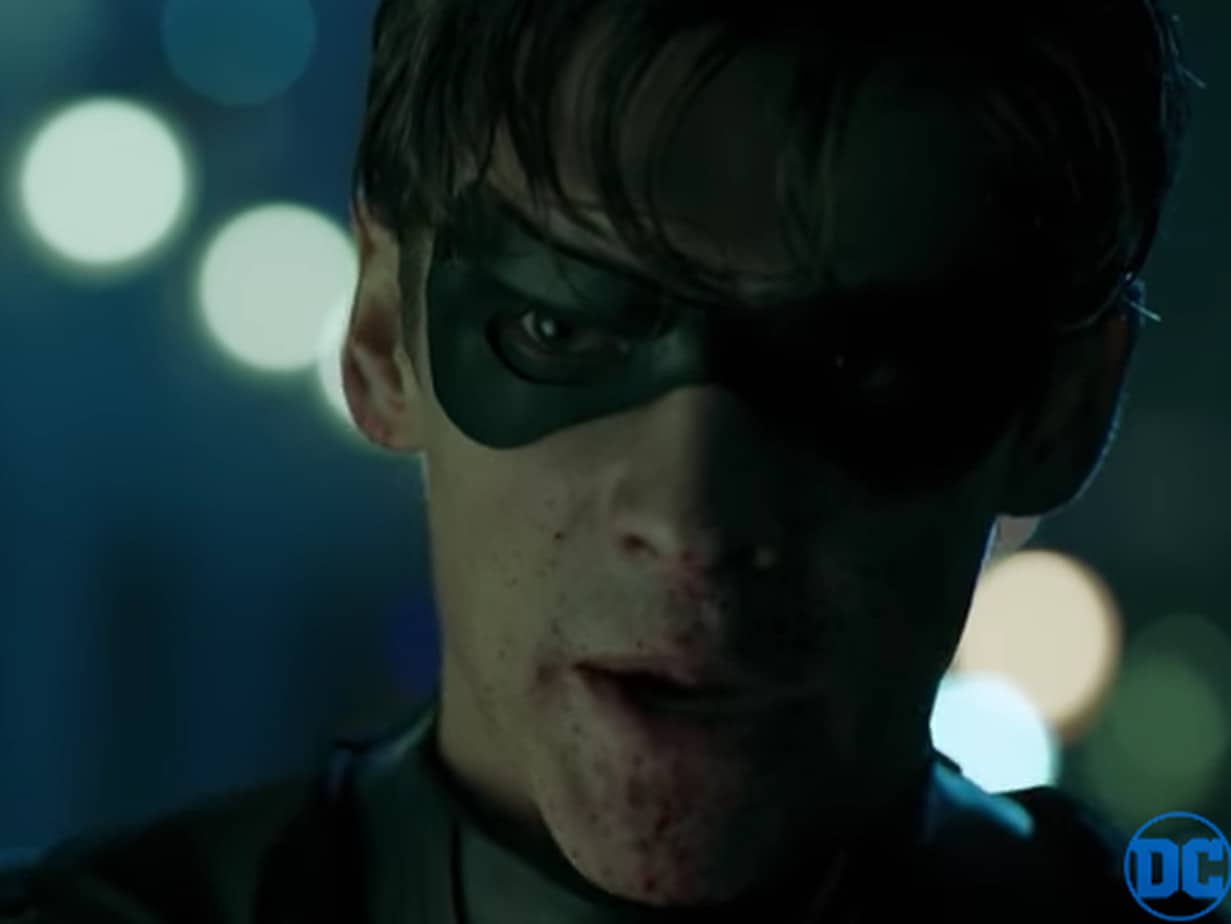 We’ll keep this list updated as new trailers are released.

San Diego Comic-Con is the Super Bowl of nerd culture — which is now mainstream culture — and the 2018 event is officially upon us. Hordes of fans are lining up inside the San Diego Convention Center to celebrate their favorite TV, movie, comic book, and video game properties. The rest of us can enjoy glimpses of many of the highly anticipated superhero, sci-fi, fantasy, dystopian, and everything-in-between TV series and movies coming out in the near future, as new teasers and trailers are released.

For your convenience, we’ll be collecting the most important trailers of Comic-Con here, so you can get all of your torturous anticipation in one convenient place. Bookmark this page and keep checking for more throughout the weekend!

Jodie Whittaker is the first woman to play Doctor Who’s title role in the history of the show. She’ll make her debut as the 13th Doctor when season 11 premieres this fall, and this is our first real glimpse of her in action.

Forget what you know about the Teen Titans on television. DC’s Titans is based on the same comic book super team (who were also a fixture as a cartoon back in the day as the Teen Titans and now as Teen Titans Go!) but ostensibly darker and grittier than ever before. Case in point, Robin saying “fuck Batman.”

This spooky space story comes from the mind behind Game of Thrones, George R.R. Martin.

The controversy over the new immigration novel American Dirt, explained
How “America First” ruined the “American dream”
7 legal experts on how Kavanaugh views executive power — and what it could mean for Mueller
Trump just lost his best chance to kill DACA this year
Why Trump may not be to blame for immigrants being booted from the military
Replacing beef with chicken isn’t as good for the planet as you think