Why the street gang MS-13 is an American problem 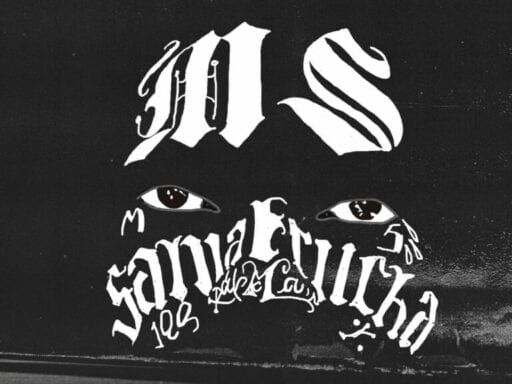 In our latest Vox + ProPublica collaboration, we separate MS-13 fact from fiction.

Whether he’s calling its members “animals,” or touting ICE’s efforts to “liberate towns from the grasp of MS-13,” President Trump has made a lot of assertions about the street gang. One fact is undeniable: the gang commits horrifying acts of violence. But beyond that, how much do we really know about it? In our latest Vox + ProPublica video collaboration, two reporters help set the record straight.

ProPublica reporter Hannah Dreier is spending the year reporting on MS-13 on Long Island, and Vox senior reporter Dara Lind has covered the story behind the rhetoric. Watch the video above to learn the most common misunderstandings about the gang, and how MS-13 actually originated in the U.S.. As local and federal officials debate what to do, it’s worth keeping the facts front and center.

This story makes up the tenth installment in Vox’s collaboration with ProPublica. You can find this video and all of Vox’s videos on YouTube. And sign up here for ProPublica’s Big Story newsletter to get their best reporting in your inbox as soon as it’s published.

The enduring allure of retro tech
Stimulus measures should be made automatic now, before Republicans flip-flop on deficits again
"We were in terror": Woman reflects on family separation
Al Gross is hoping to ride Alaska’s independent streak to the Senate
Hustlers is a recession-era period piece. Here’s how the costume designer created it.
How to talk to kids about racism, explained by a psychologist