Putin invites Trump to Moscow in a blatant power play 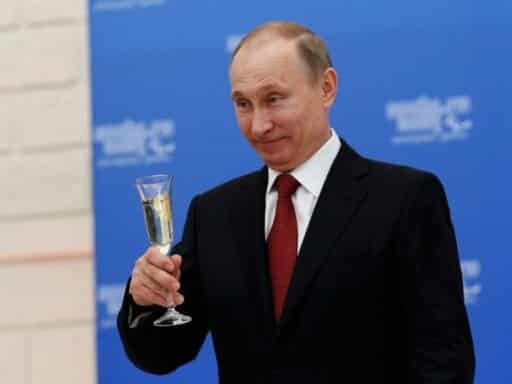 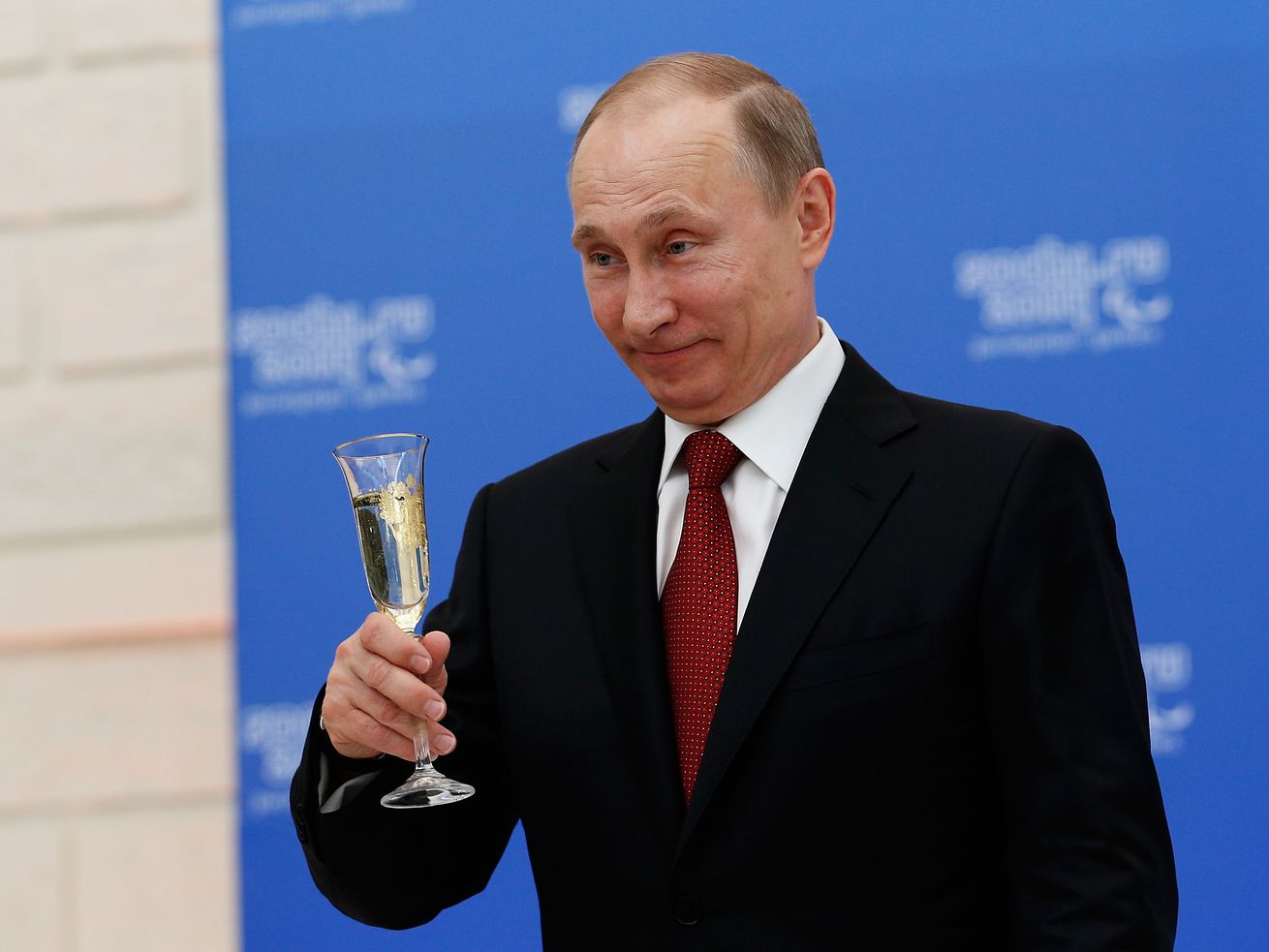 Trump: Let’s meet in Washington. Putin: Nah, but how about Moscow?

President Donald Trump and Russian President Vladimir Putin are playing quite the game of geopolitical will-they-or-won’t-they.

On July 19, Trump told National Security Adviser John Bolton to invite Putin to the White House in the fall for a follow-up to this month’s now-infamous meeting in Helsinki. Putin played coy: He neither accepted nor declined the invitation right away; instead, he let five days go by, then had his aides suggest instead that maybe the two leaders could meet on the sidelines of the G20 meeting in Argentina in November.

It was basically the diplomatic equivalent of, “I don’t think I can do dinner, but maybe I’ll run into you at the party on Saturday!”

Which brings us to Friday — on which Putin said, in front of a meeting of leaders of developing economies at Johannesburg, that while he’d totally love to come to Washington to meet with Trump, how about Trump just come to Moscow instead?

Say what you will about the brutal Russian dictator, the man certainly knows how to troll with the best of ’em.

But experts say there’s more than just trolling at work here: “It’s just another power play by Putin,” Rachel Rizzo, a European security expert at the Center for a New American Security think tank, told me.

Alina Polyakova, a Russia expert at the Brookings Institution, agrees: “Hosting Trump in Moscow gives Putin the home turf advantage,” she told me. “In Washington, Trump would be surrounded by more aides, media, and the entire policy audience. In Moscow, media can be controlled. … Putin would have the upper hand as the host.”

Interestingly, Trump didn’t immediately turn down the Russian strongman’s offer: “President Trump looks forward to having President Putin to Washington after the first of the year, and he is open to visiting Moscow upon receiving a formal invitation,” White House press secretary Sarah Sanders said in a statement.

It’s very likely that Trump’s aides will tell him not to travel to Russia for the meeting, partially because of how bad it would look. And it’s just as possible that Trump will accept the offer anyway — and play right into Putin’s hands.

This coronavirus model keeps being wrong. Why are we still listening to it?
The racism in Trump’s attacks should be impossible to deny
The rise and fall of Rudy Giuliani, explained
A Covid-19 reading list for March 27
How Cakes in Disguise Got Out of Hand
Trump’s Justice Department is threatening cities that allow safe injection sites