The fight over She-Ra’s redesign, explained 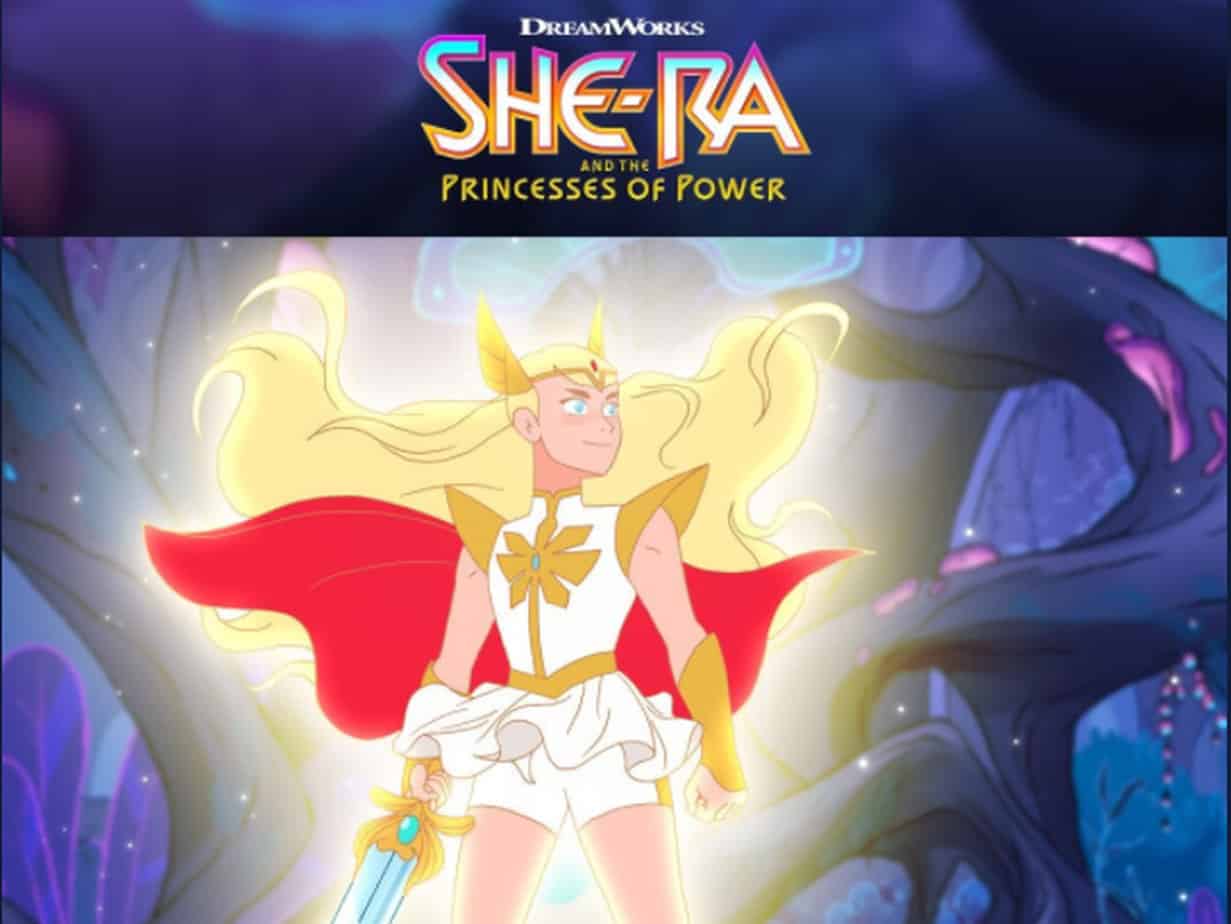 Some men are mad she isn’t sexier.

At this point in the history of humanity, it’s too naive to believe there are still things in the world that largely don’t upset people. Highly anticipated sequels from beloved film franchises, even when they’re praised in critical reviews, spur toxic reactions from the deepest pockets of the internet. Something as simple as a red coffee cup might start a new chapter in the so-called war on Christmas. Sushi can suddenly become political if the person who served the spicy tuna roll doesn’t agree with its recipient’s political views.

The latest subject of such outrage is She-Ra, the princess of power, twin sister to He-Man, and fixture of 1980s Saturday morning cartoons. And what’s the reason for this newfound and previously undiscovered pot of anger? In short, She-Ra is being reinvented and rebooted for a younger audience — and in the process, a certain contingent of fans have grown very angry that she is now, in their eyes, less sexy than she used to be.

It’s yet another example of a vocal fandom seething with seemingly irrational demands and the latest chapter in an ongoing debate about how female superheroes look.

She-Ra is the star of a brand new cartoon that’s set to debut on Netflix this November, and as part of that reboot, she’s getting a bit of a makeover. Showrunner Noelle Stevenson, an Eisner Award-winning comic book writer who gave us Lumberjanes, recently teased the character’s new look on Twitter:

First look at She-Ra and the Princesses of Power! ✨ pic.twitter.com/NvC56z97cz

For those old enough to recall the She-Ra cartoons of yore (or anyone who can cobble together a simple Google image search), the changes to She-Ra’s costume and appearance are noticeable. She looks much younger, and her costume is a little more battle-ready, more befitting of a space cadet than a lipstick glamazon with indomitable cleavage.

The changes make sense. Netflix’s She-Ra series is ostensibly aimed at children, and the characters look like they’ve been rebooted to be younger and reflect the show’s primary audience. But that hasn’t stopped a certain sect of fans from declaring that She-Ra is no longer appealing, no longer sexy, and perhaps no longer an object of their sexual attention.

Netflix is clearly afraid of She-Ra looking like a beautiful woman.

Of course. Look how scary she can be. pic.twitter.com/WEzq9ZB8e2

While I am not prepared to defend bouts of “She-Ra doesn’t give me boners anymore” extremism, I can see the kernels of the argument that sexuality shouldn’t be in diametric opposition to capability. There’s no reason female characters can’t be glamorous and sexy and also battle-ready, smart, and compassionate. It’s not unlike the ongoing debate about Wonder Woman’s appearance and whether her revealing uniform ultimately undermines her feminism. I’d argue that the most important thing about women superheroes in skimpy clothes is agency — what matters is that their costumes aren’t designed primarily for the sake of someone else’s erotic thrill.

But the outrage over the new She-Ra doesn’t really seem to be concerned with that debate. It lives and dies by the idea that the new She-Ra isn’t beautiful, that She-Ra is supposed to be beautiful and sexy, and that someone has destroyed a previously beautiful, sexy woman. Some people also seem to believe that She-Ra’s reimagination is spiteful:

The utter selfishness and egotism of this is astounding. pic.twitter.com/PXIcoNkpaF

What pro-sexy She-Ra truthers fail to realize — or at least don’t seem to care about — is that the new show is aimed, primarily, at children and teens.

This particular iteration of She-Ra looks to be in the same vein as Stevenson’s comics (Lumberjanes won Eisner Awards for the Best New Series and Best Publication for Teens in 2015), with a younger target demographic and a perspective that isn’t particularly concerned with She-Ra’s appearance. Nor should it be. While the problems with sexualizing a children’s show should be obvious, there’s also the issue of conveying a positive message to its impressionable audience:

As a result, many people have responded to those complaining about She-Ra’s new look by “explaining” how delirious it is to expect a show for children to be sexy:

How Am I Supposed To Fap To This: The Angry Manchild Story

At the end of the day, an important thing to remember about the internet and the way social media outrage works is that social media platforms like Twitter can amplify the outrage in a way that makes it seem more widespread than it is. It’s plenty likely that the number of “She-Ra should be sexy” die-hards isn’t as large as it may appear. Meanwhile, any backlash to their position — even if it is correct — amplifies their outrage even more.

All we can hope for now is that Netflix’s She-Ra series turns out to be a worthwhile reboot and, if it does, that this outburst of costume-related complaints encourages more people to tune in and see it.