What we know about the Hanukkah celebration stabbing in New York 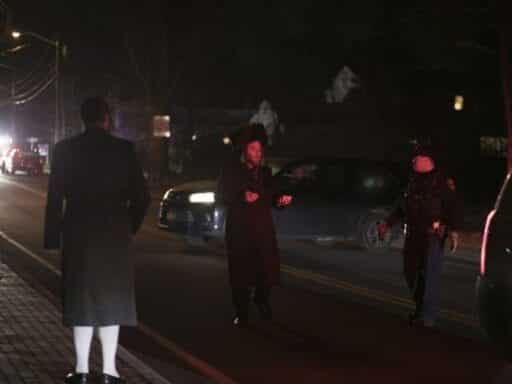 Five people were stabbed at a rabbi’s home during a Hanukkah celebration in Monsey, New York.

A man entered a rabbi’s home in Monsey, New York, during a Hanukkah celebration, stabbed and wounded five people, and then fled in a vehicle Saturday night.

The victims of the attack in Monsey, which is about 35 miles from New York City, were all Hasidic Jews. The town has a large Hasidic Jewish population.

Earlier in December in nearby Jersey City, a shooting rampage at a kosher grocery store involving two gunmen resulted in the death of six people (including the killers). New Jersey Attorney General Gurbir Grewal said the attack was “fueled both by anti-Semitism and anti-law enforcement beliefs.”

Following the Hanukkah celebration stabbing, New York Gov. Andrew Cuomo said in a statement that he is “directing the state police hate crimes task force to immediately investigate and to use every tool available to hold the attacker accountable to the fullest extent of the law.”

How Covid-19 immunity testing can help people get back to work
The alleged pipe bomb suspect’s van, explained
What we know about a Thai mass shooting
Trump’s lawyer calls Democrats’ demands for tax returns “a gross abuse of power”
Mel Gibson has set the blueprint for a #MeToo comeback. Expect other men to follow it.
Some businesses are refusing to hire DACA recipients. They are fighting back.