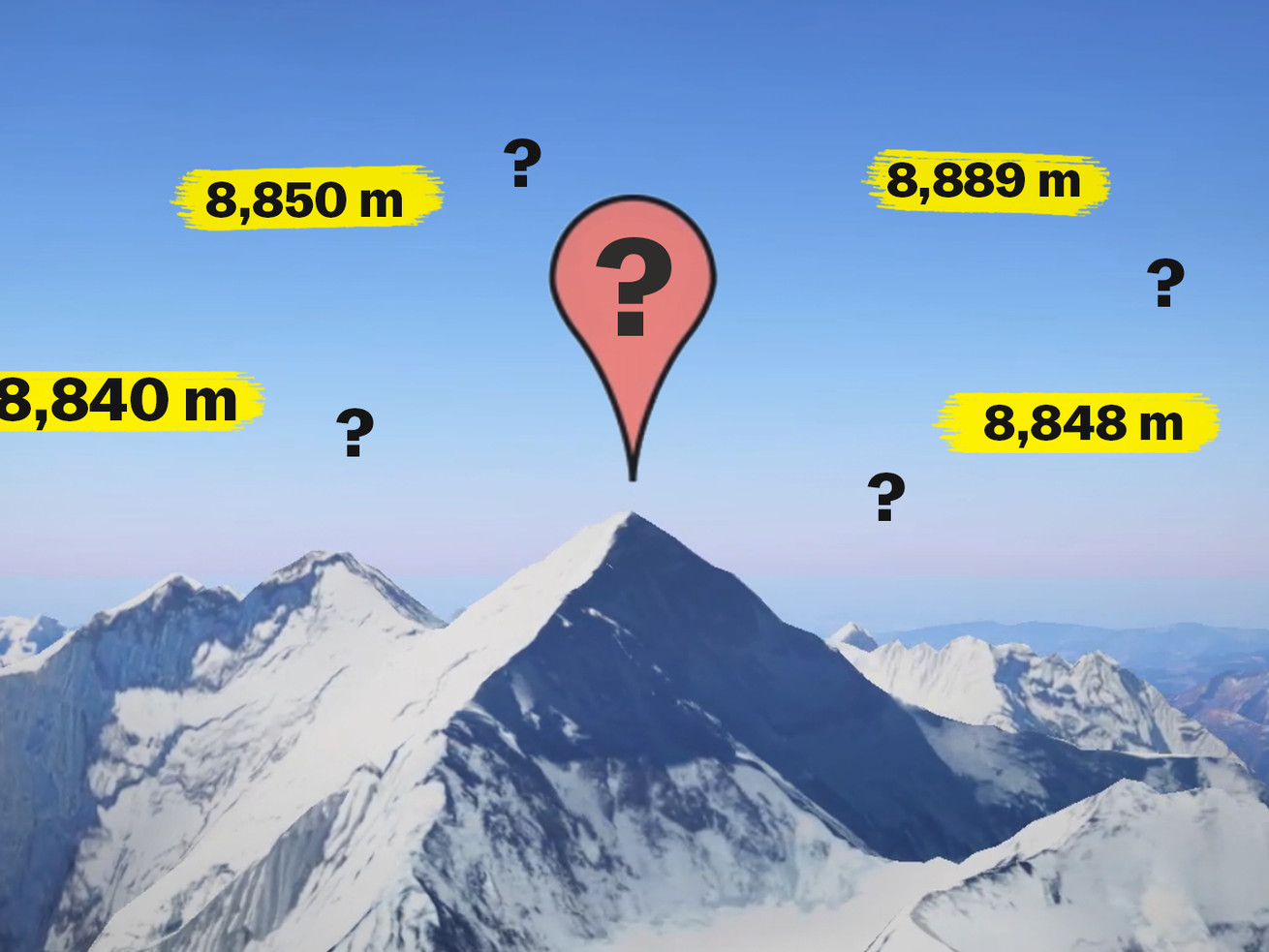 The world’s tallest mountain got a little taller — here’s why.

In December 2020, China and Nepal made a joint announcement: The tallest mountain in the world had seemingly grown by nearly 1 meter, or 3 feet. But whether the change in Mount Everest’s height means the mountain actually got taller is up for debate.

There’s good evidence that the Himalayas are getting taller, at the rate of about 5 millimeters a year. That’s because the tectonic collision that created the Himalayas 50 million years ago is still happening today.

“It is, geologically speaking, a train wreck that is ongoing,” Daniel Roman, the chief geodesist for the National Oceanic and Atmospheric Administration’s National Geodetic Survey, told Vox. “So it is worth measuring that and observing how much it is ascending.” An earthquake in 2015 that devastated Nepal and surrounding regions likely also altered the height of the Himalayas.

But another factor in this height change is the way we measure mountains. And specifically that the methodology for finding sea level has evolved over time. Sea level is the base height from which we measure most natural heights on Earth — but it’s an elusive number. It’s far from uniform around the globe, and finding the local sea level requires precise surveying and gravity measurements.

This post by NOAA addresses another possible way of measuring the heights of mountains that avoids the sea level problem, by using Earth’s center as the base. If we use that methodology, some mountains would actually be taller than Mount Everest.

Watch the video above to learn more. You can find this video and all of Vox’s videos on YouTube.

We asked 5 senators what they’re looking for in Christine Blasey Ford’s testimony
The problem is work
Hannity says Biden should call Trump and thank him for his Covid response. That’s a stretch.
Minneapolis police officer Derek Chauvin charged with murder in the death of George Floyd
Vox has a merch store! Shop now.
How China’s “wolf warrior” diplomats use Twitter to troll Beijing’s enemies